The Temple of Apollon Travel Guide

The Temple of Apollon Travel Guide

The temple of Apollon Smintheus in the village of Gulpinar with its attractive and imposing structure of marble columns; Balontepe and Hantepe Mounds; Kız Castle and the ancient city of Kolonaia are other sites of historic significance in Ezine.It is within the boundaries of the city on Canakkale and in the municipality of Gulpinar which was called "Kulahli" until 1920's. the temple is located in the garden plot of the town which is nourished by spring water. This could be the reason why the temple was erected in this site in ancient times were plenty of water existed. People of Alexandria Troas had come to consult the oracle of Apollon and the god needed water for prophecy.

The temple was first made known to the world of archaeology by Jean Baptista Le Chevalier in 1785 when he saw some remains of the temple as he was traveling from Lectum-Babakale to Alexandria Troas.
In 1853 English Admiral R.N. Spratt visited the site as he was working on the cartography of the environs. He recognized that building as the sacred place of Apollon in the ionic order. According to an inscription he announced the temple as relating to the cult of Smintheus-mouse.
After Spratt, R.P Pullan visitedthis area in 1861 and started excavations in 1866. his excavation was sponsored by Society of Diletantti. We have scarce information on the other travelers or scholars who visited the site Pullan.
H, Schliemann indicates the area as "post-Homeric Chryse". At the beginning of 1900's Leaf-Hasluck visited the Troad and they informed us with healthy historical and geographical information about the district. In 1966 H. Weber made a survey in the same place and studied the ruins of the temple. In 1971-73 the Archaeological Museum of Canakkale made in investigations at the site. 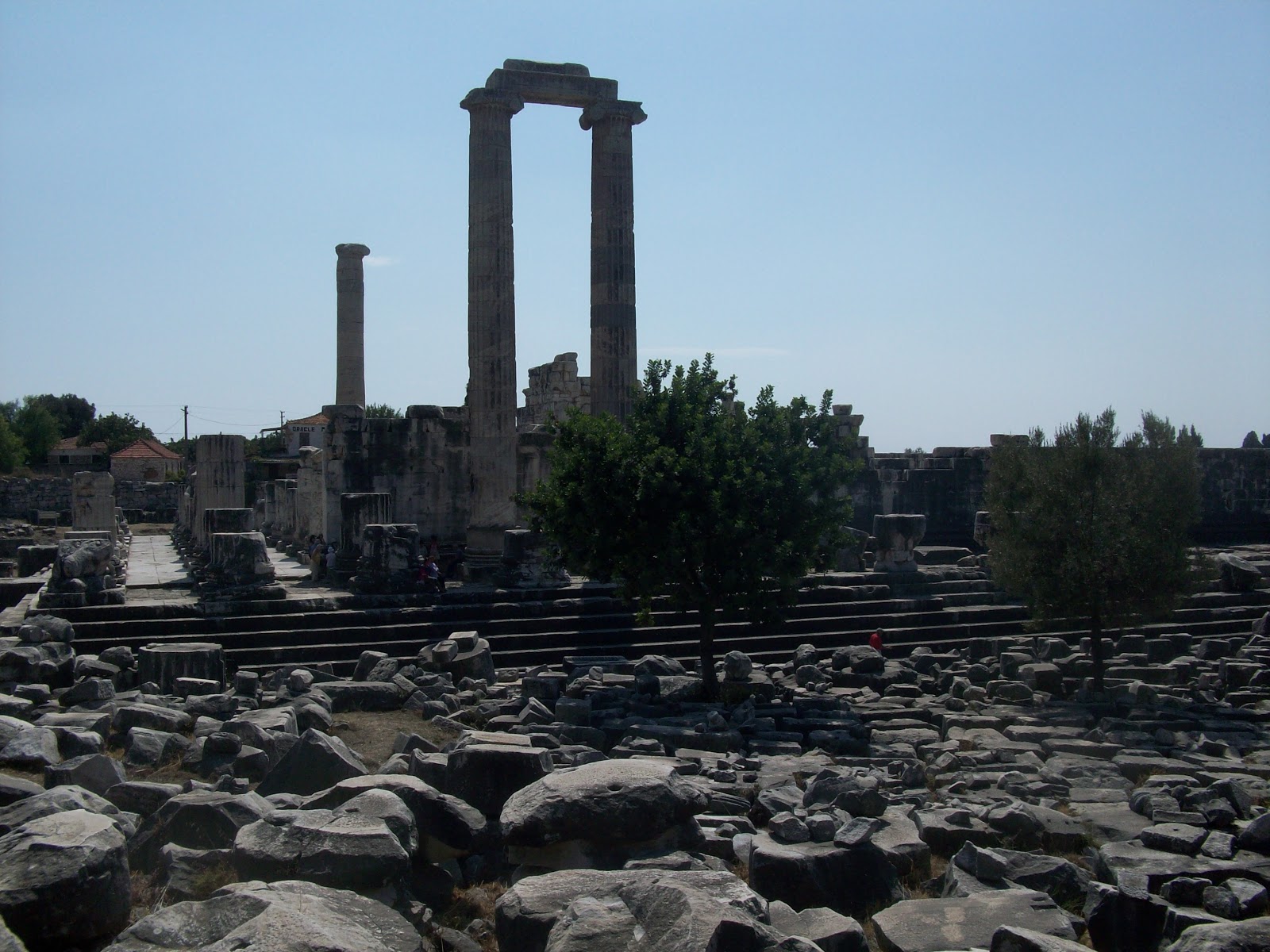 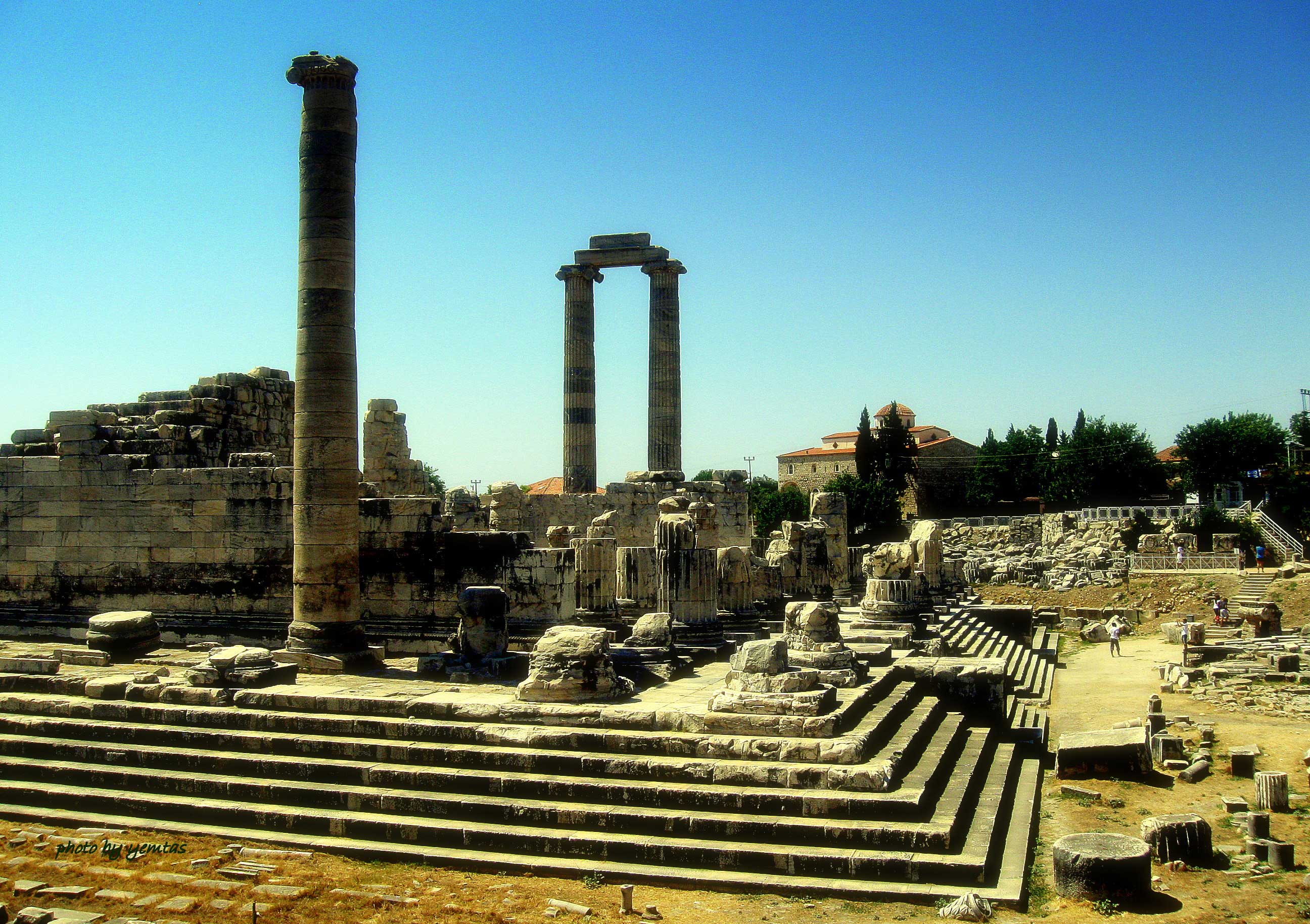 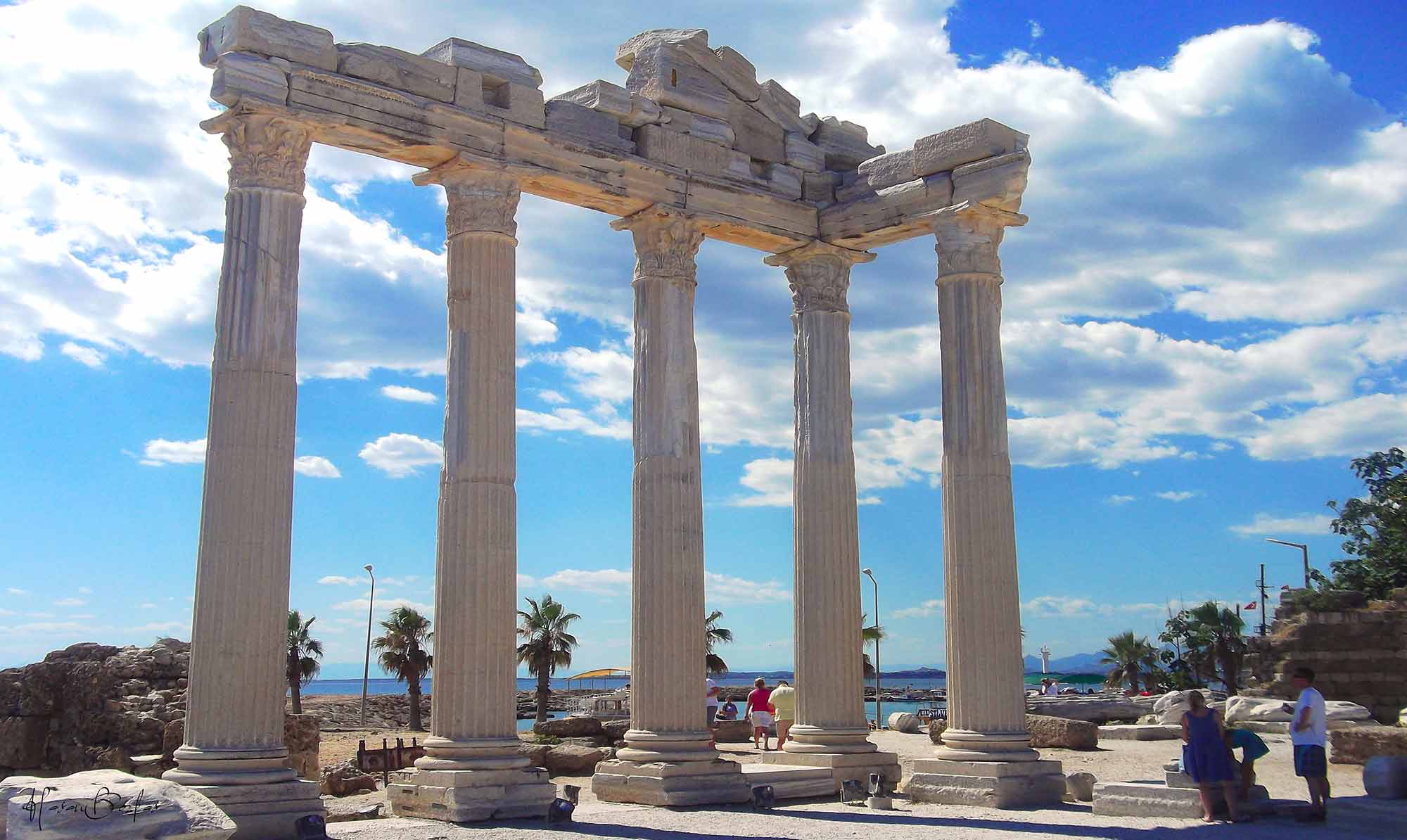 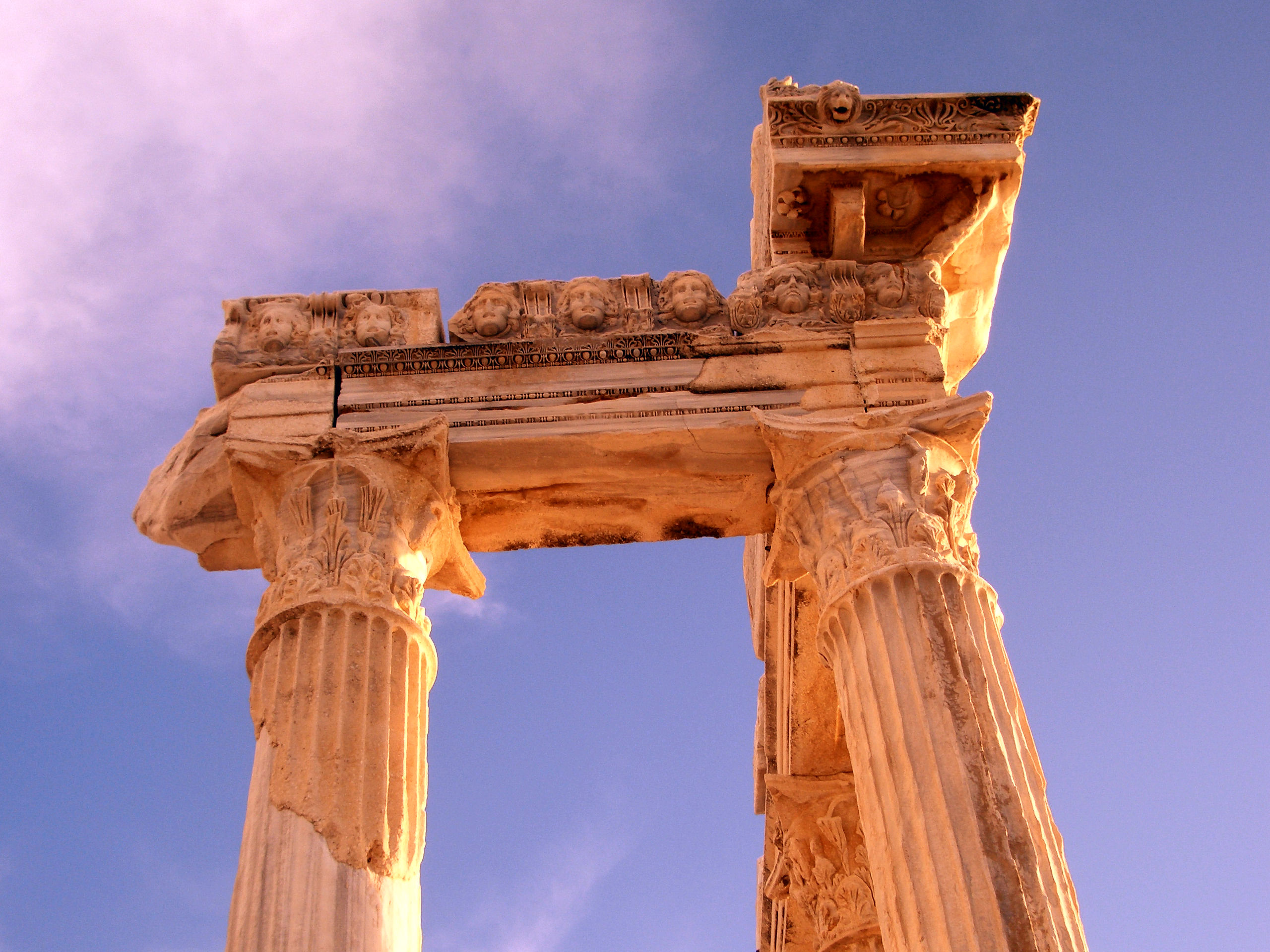 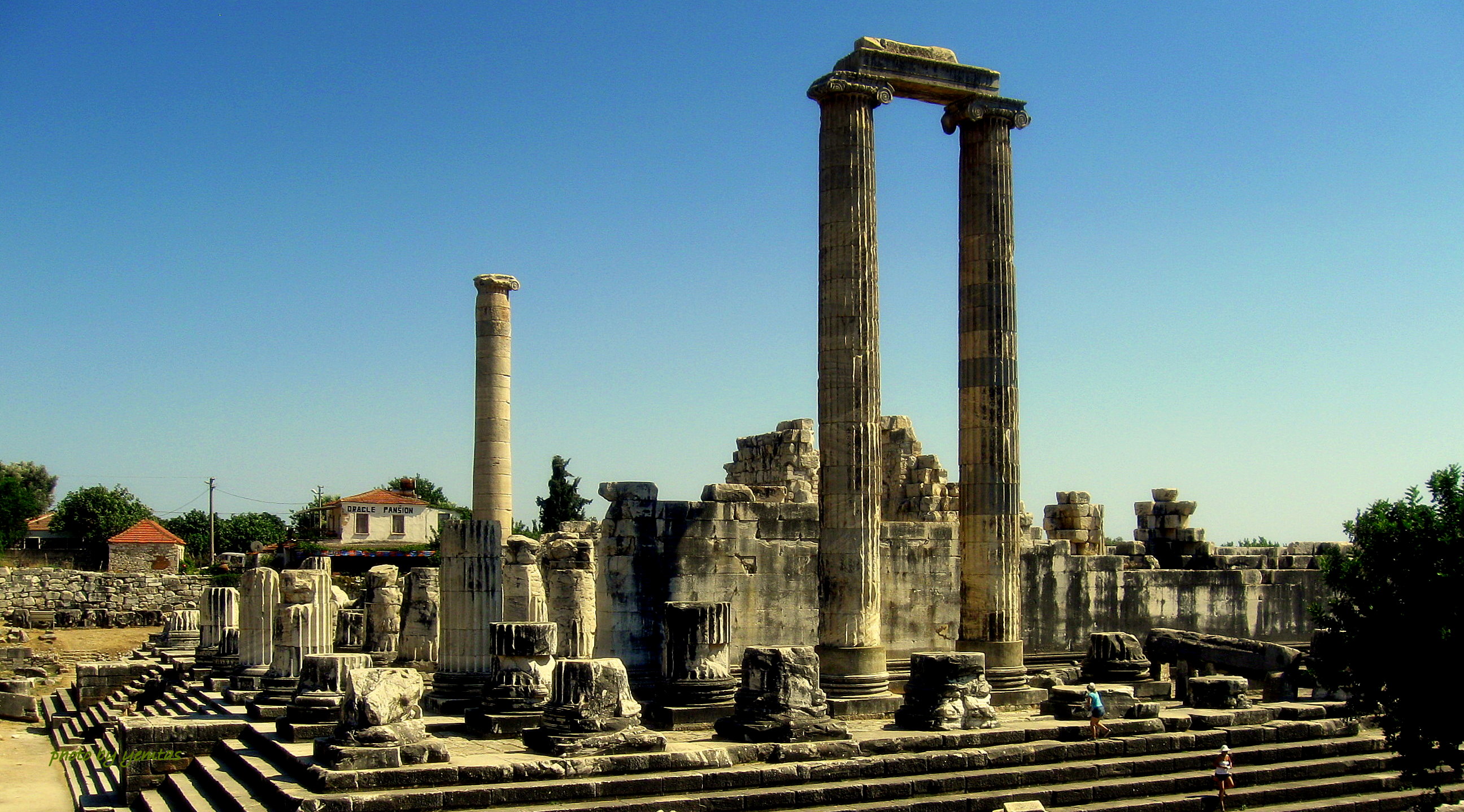 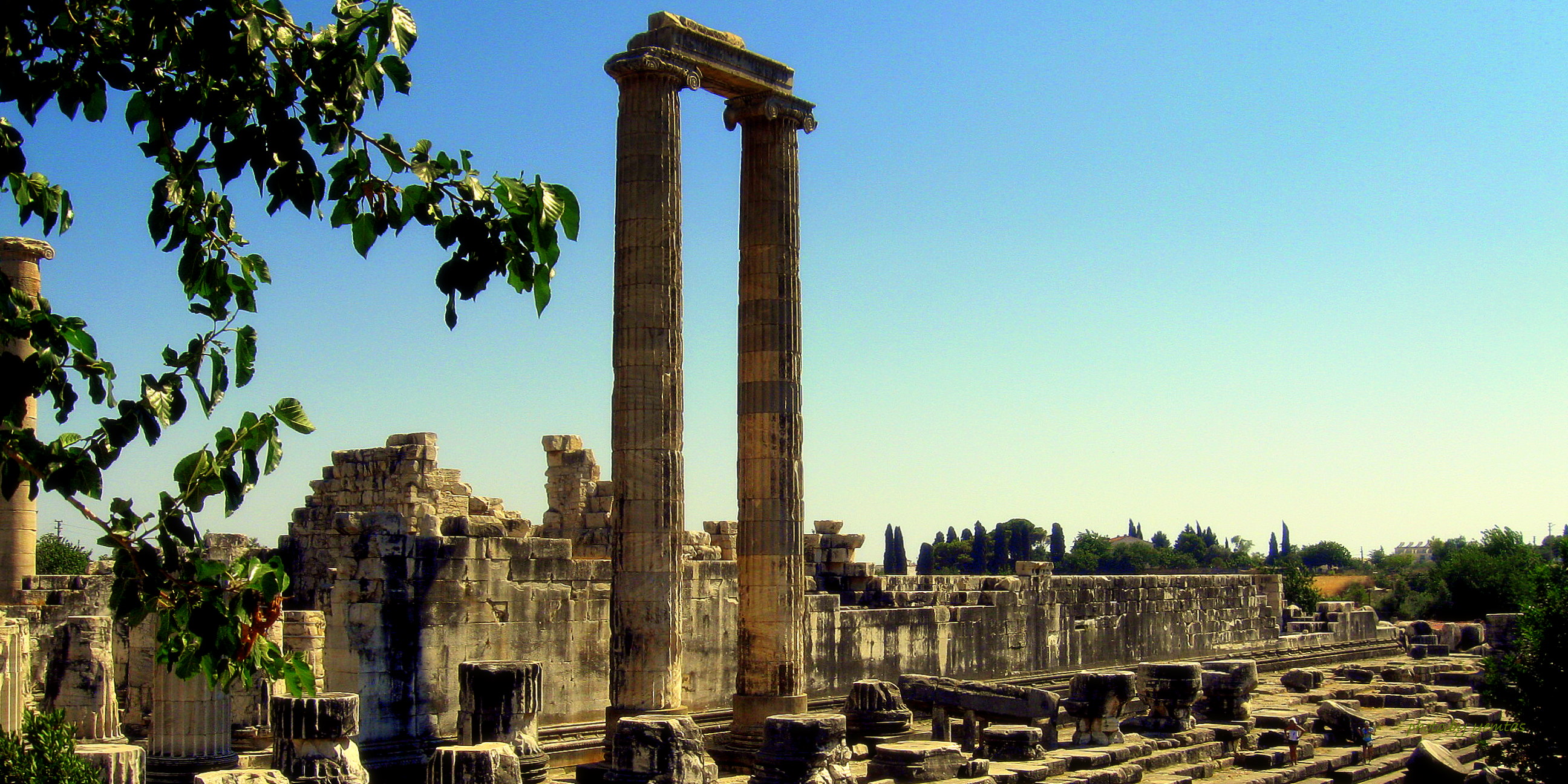